Ever wonder what makes us human?  Anthropology helps us understand all aspects of the human experience from our primate roots to the development of societies, religion, and language.

Anthropology is the study of the organization, behavior, and development of the human species. Anthropology focuses on the acquisition of knowledge through use of the scientific method, allowing students to explain evolutionary theory in light of the human fossil record, analyze the relationship between modern humans and non-human primates, and objectively evaluate non-western customs and beliefs.

Physical anthropology examines the fossil remains of ancestral humans and the behavior of primates in order to construct theories of how and why human beings have evolved.

Cultural anthropology is concerned with the basic structures of human cultures, particularly with regard to subsistence strategies, social organization, language, religion, and political and economic systems.

This program can be completed in two years.

IVC’s Anthropology for Transfer, AA-T, helps students transfer to the CSU system.  We encourage you to speak to one of our Anthropology instructors, or an IVC Academic Counselor, to help you plan a degree path that is right for your goals.

*Students may be eligible for one or more AA/AS/AA-T/AS-T degrees if they complete a GE transfer pattern, have specific courses, and have 60 transferable units. Please see a counselor for degree options and advisement.

Restore, maintain, or prepare objects in museum collections for storage, research, or exhibit. May work with specimens such as fossils, skeletal parts, or botanicals; or artifacts, textiles, or art. May identify and record objects or install and arrange them in exhibits. Includes book or document conservators.

Teach courses in anthropology or archeology. Includes both teachers primarily engaged in teaching and those who do a combination of teaching and research.

Plan, direct, or coordinate activities of an organization to ensure compliance with ethical or regulatory standards.

Study the nature and use of areas of the Earth's surface, relating and interpreting interactions of physical and cultural phenomena. Conduct research on physical aspects of a region, including land forms, climates, soils, plants, and animals, and conduct research on the spatial implications of human activities within a given area, including social characteristics, economic activities, and political organization, as well as researching interdependence between regions at scales ranging from local to global.

Administer collections, such as artwork, collectibles, historic items, or scientific specimens of museums or other institutions. May conduct instructional, research, or public service activities of institution.

Assess, diagnose, and treat mental and emotional disorders of individuals through observation, interview, and psychological tests. Help individuals with distress or maladjustment understand their problems through their knowledge of case history, interviews with patients, and theory. Provide individual or group counseling services to assist individuals in achieving more effective personal, social, educational, and vocational development and adjustment. May design behavior modification programs and consult with medical personnel regarding the best treatment for patients.

Not sure if Anthropology is the right fit?

Explore Engineering while still working toward your academic goals.

Talk with a Counselor

Speak to one of IVC’s Academic Counselors to learn more about all of your options. 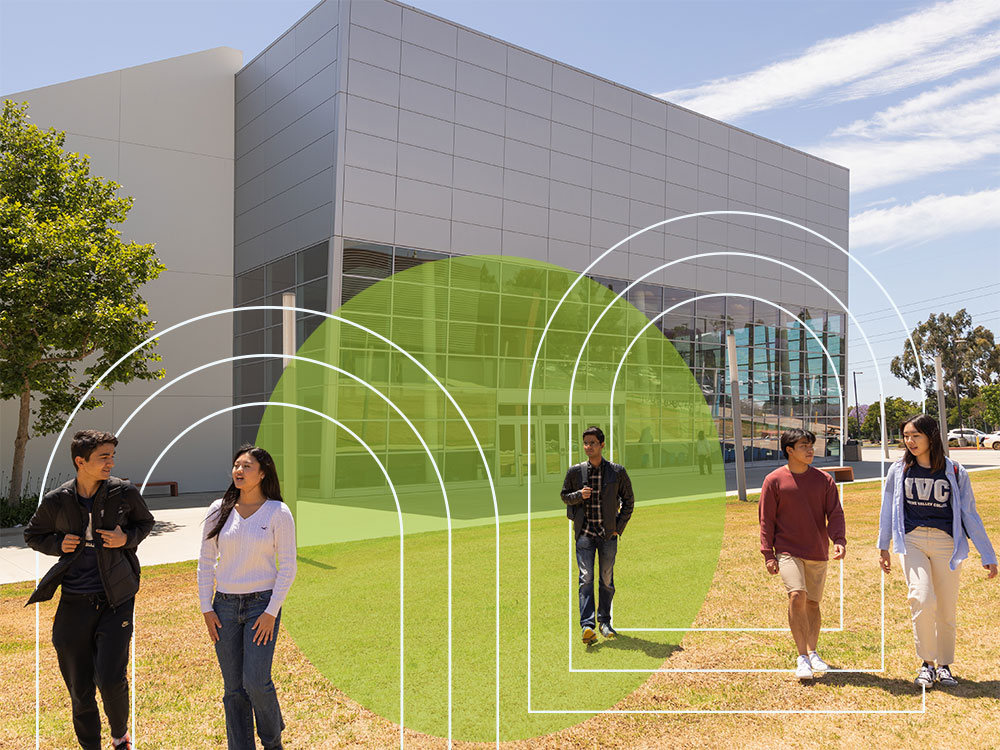 Quality education should not put you in the red. The cost of attending Irvine Valley College is very low compared to the private, UC, and CSU systems.

With Fast Track Career Paths, at IVC, we give you the tools to quickly enter the workforce and start making money.

Looking to transfer to a four-year university? With the #1 Transfer Rate in California, IVC is the best place to start!

Ready to get started?