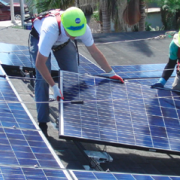 It was while trotting the globe as a technical rep for Xerox that Mohamed Sheikh really began to think about the Sun’s future. Little did he know, he may have been gazing into his son’s future, as well.

Bouncing from L.A. to Beijing, to San Francisco and even parts of Africa to attend trade shows, he frequently found himself face-to-face with the latest technological advances. But when he saw what was being done with photovoltaic cell technology, even 25 years ago, he knew solar would be the real game-changer. 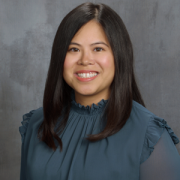 Most people transfer from community college to university, not vice versa. But after earning a B.A. in Classical Languages just one year before the 2008 recession, Stephanie Del Rosario saw fewer opportunities opening up for Latin teachers like her, even the ones with master’s degrees. 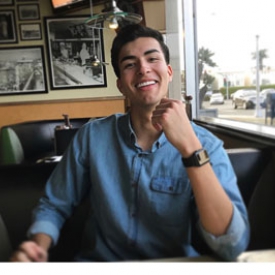 Many standout Irvine Valley College (IVC) students have managed to juggle professional responsibilities with their college experience, staying successful at both even in the face of dramatic change this semester. 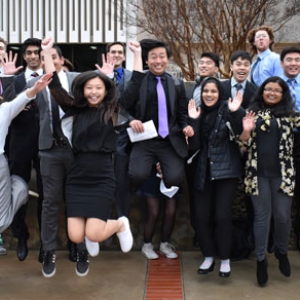 Educators across the country are trying their best to deal with the tragedy of the Coronavirus. Even as millions of students shifted to online classes, huge segments of the school community could not adapt. This was especially felt in competitive activities like sports who lost their championship seasons.