Latinx Heritage Month is a celebration and recognition of the many achievements and contributions of the Latinx community. The term “Latinx” is a gender-inclusive alternative to Latina and Latino that includes nonbinary and non-gender conforming folks in the community.

Language of identity is personal: Latinx or Hispanic?

Although the month is recognized nationally as “Hispanic Heritage Month” we choose to highlight and focus on the Latinx communities from Mexico, Central and South America as well as some Caribbean countries. While “Hispanic” holds a very positive self identity for some, others see it more as a term applied to them, not of their own choosing. In fact, the term “Hispanic” was coined by Richard Nixon in an attempt to unify Spanish speaking countries, but did not consider how that highlights the colonization of the Americas by identifying a group with the language of their colonizer (Spain). In this, it also excludes Latin American countries like Brazil, whose official language is Portuguese, and erases the hundreds of indigenous groups throughout Latin America who have preserved their native languages. Similarly, the term “Latinx” is not the chosen term for many. What words do you use to describe your identity? 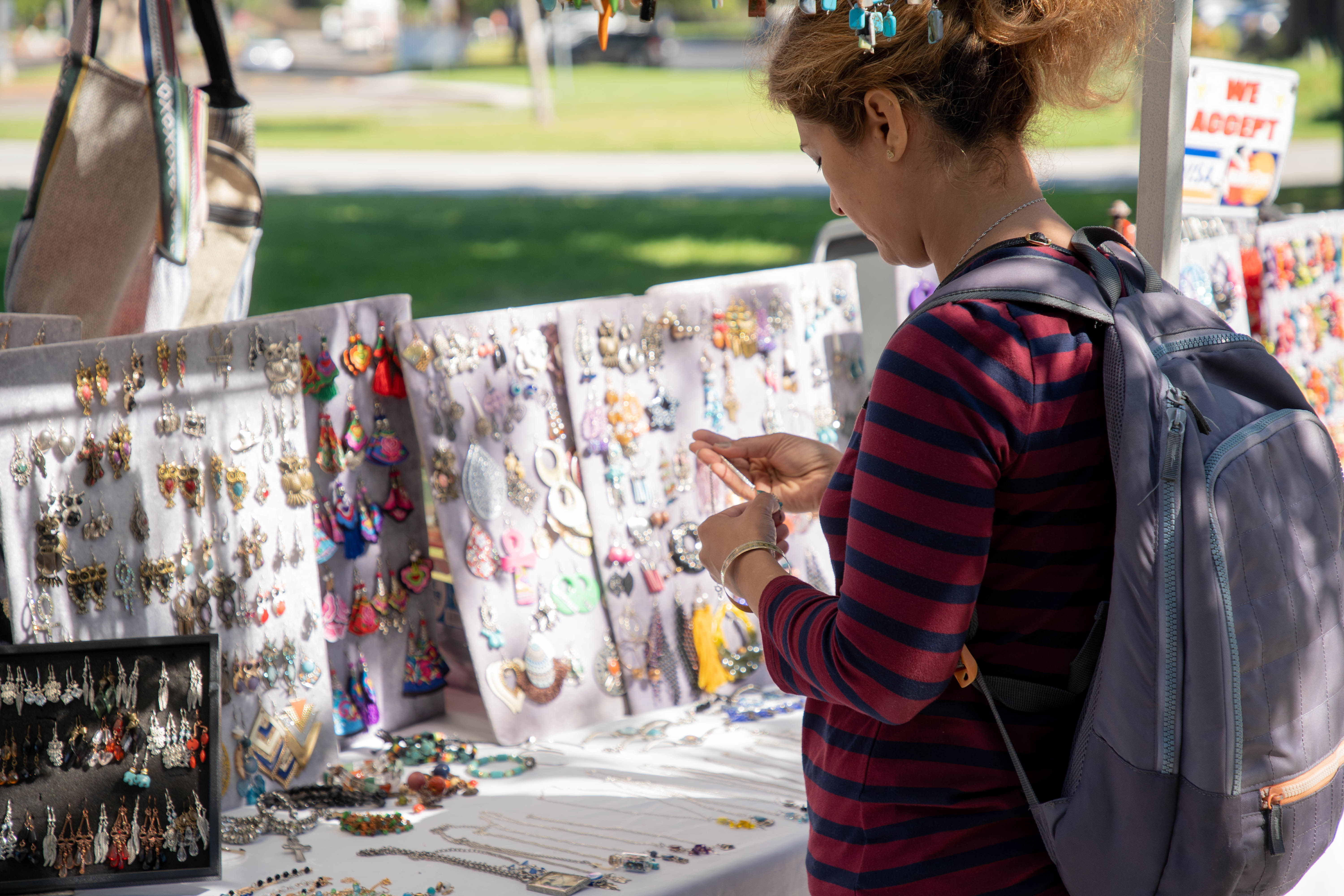 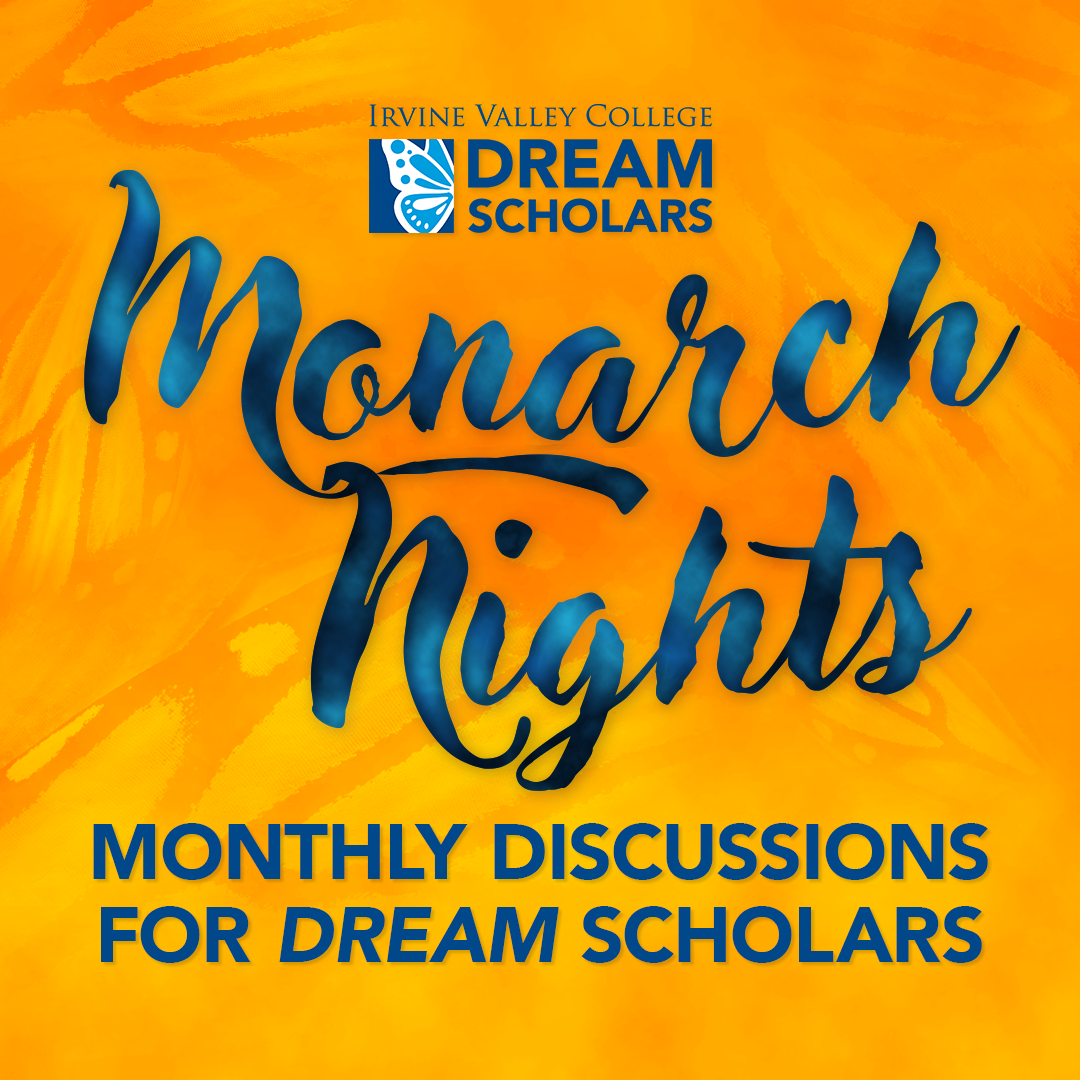 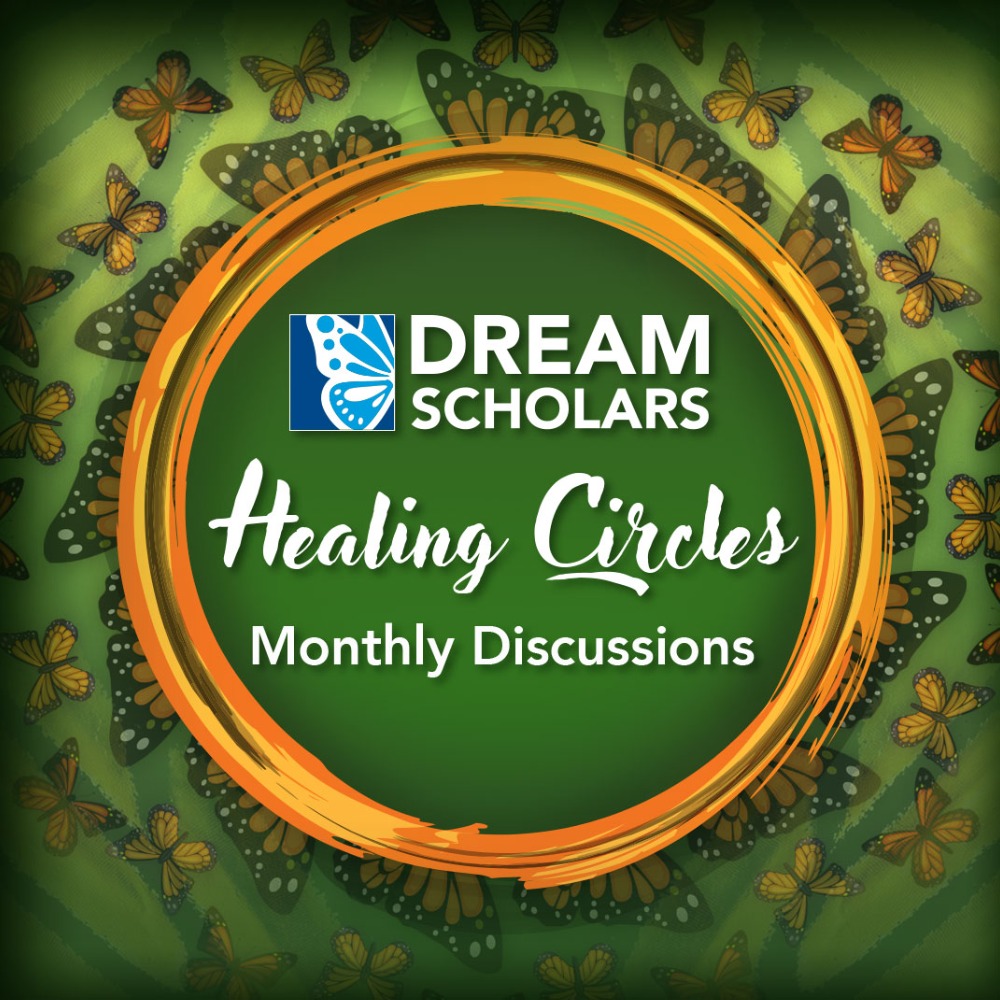 Dream Scholars Healing Circles
Wednesday, September 21  |  3 - 4:30 pm  |  SAC 120 and via Zoom (Hybrid)
Join us for our monthly support group and learn how to heal from the past and present challenges that undocumented and underrepresented individuals face in their everyday lives.

Events in Our Community 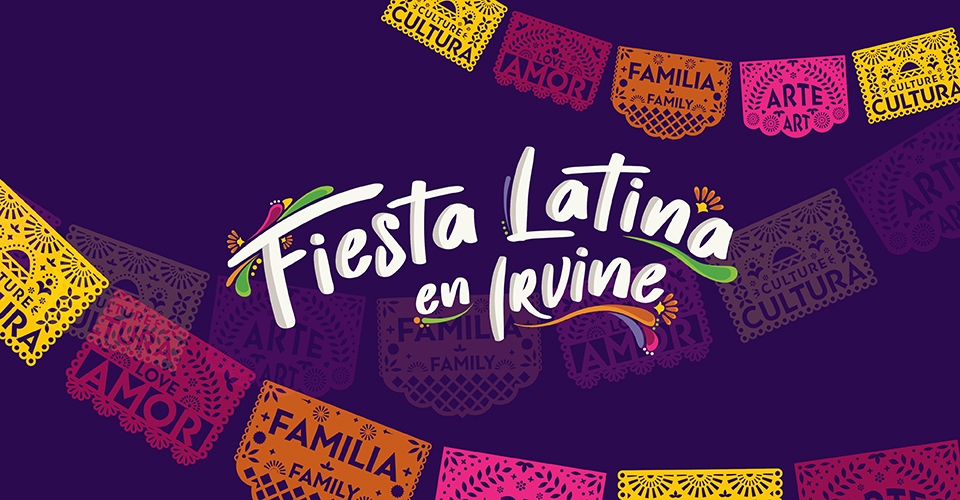 City of Irvine and UCI Host Hispanic Heritage Month Festival
Saturday, September 24  |  11 am - 3 pm  |  Irvine at Great Park
The City of Irvine, in partnership with University of California, Irvine, will host the inaugural Fiesta Latina at the Great Park in Irvine. More Info »

IVC Puente Program
The Puente Program is an academic, counseling and mentoring program that has improved college persistence and success rates for thousands of California’s educationally under-served students. The Puente mission is to increase the number of community college students who transfer and enroll in four-year colleges and universities. More Info »

Dream Scholars
The Dream Scholars Program is intended to bring awareness and inspiration, and to provide a safe space to undocumented students and their families. By informing and connecting students to reliable resources, they provide academic, personal, career counseling and financial assistance. More Info » 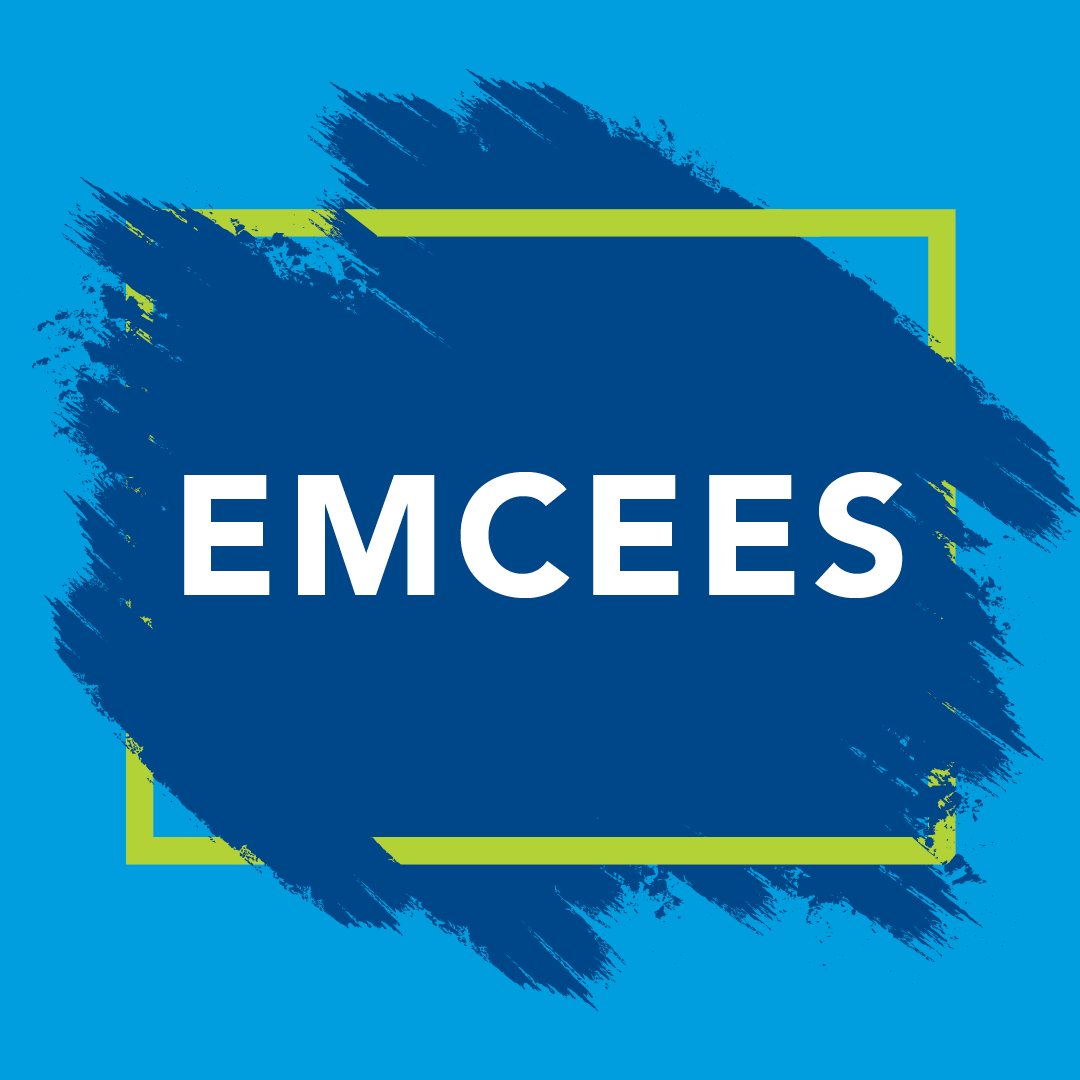 IVC EMCEES
IVC Elevates Men of Color by Engaging and Embracing Solidarity (IVC EMCEES) is a male initiative for any student looking to build community with other students and campus community members. This initiative is supported by faculty, staff, and managers and focuses on student success and establishing camaraderie and brotherhood. More Info » 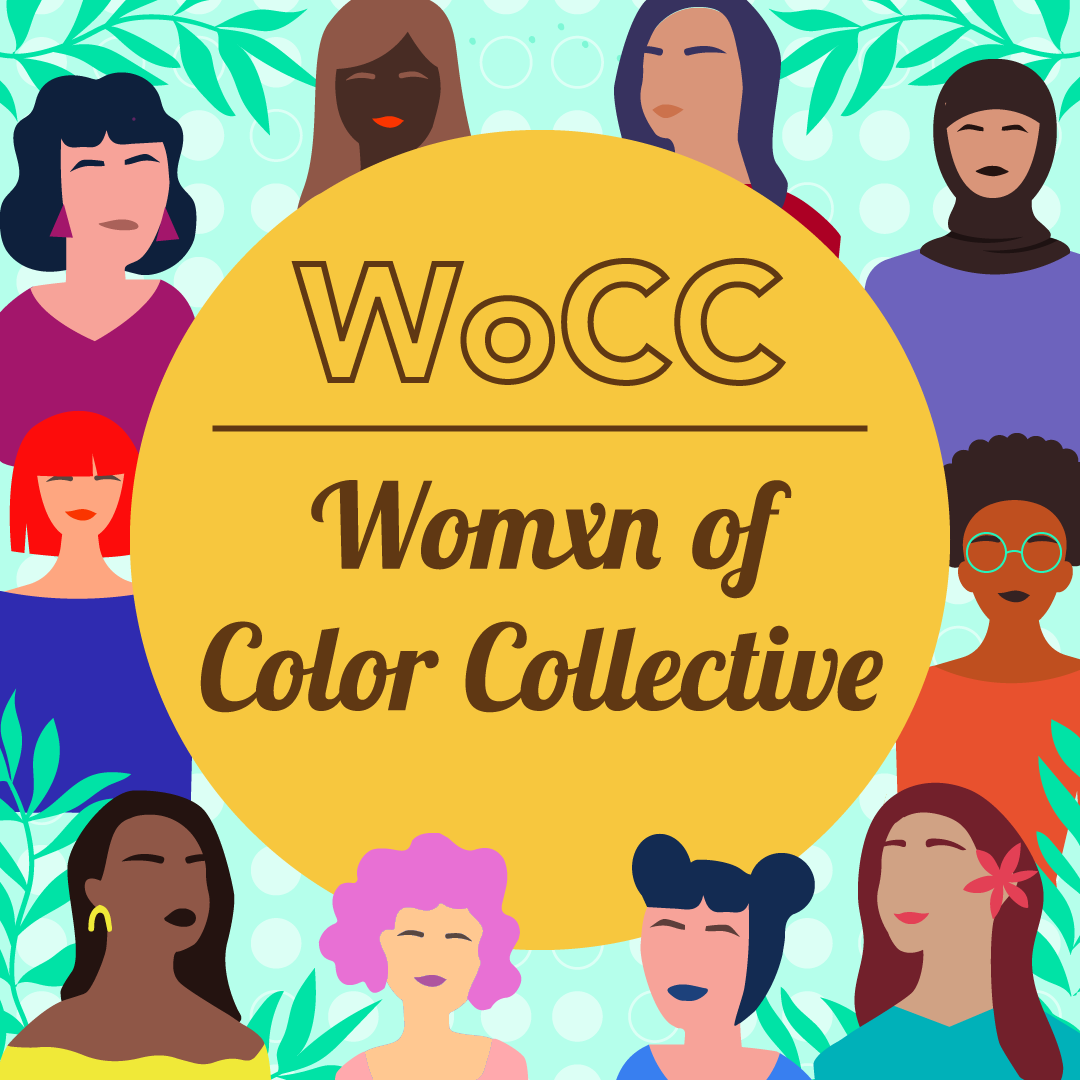 Women of Color Collective (WoCC)
The WoCC is a group dedicated to building community and empowering self-identified womxn of color students, staff, and faculty. Womxn is used in place of “women” to be inclusive of all gender experiences surrounding femininity. Non-female-identifying students such as non-binary and gender expansive folks are explicitly invited and welcomed. More Info » 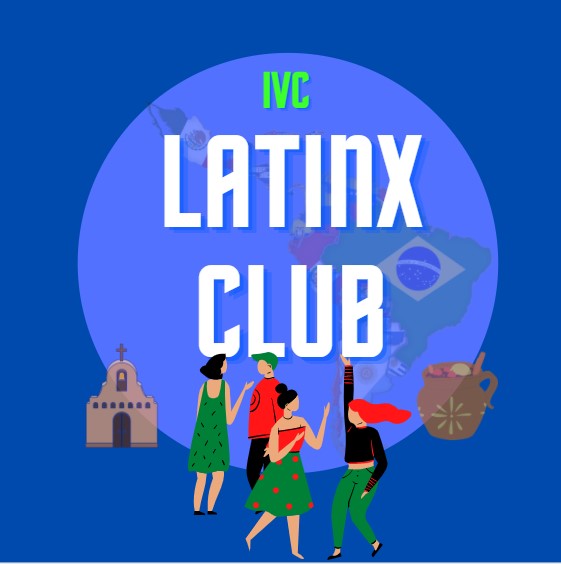