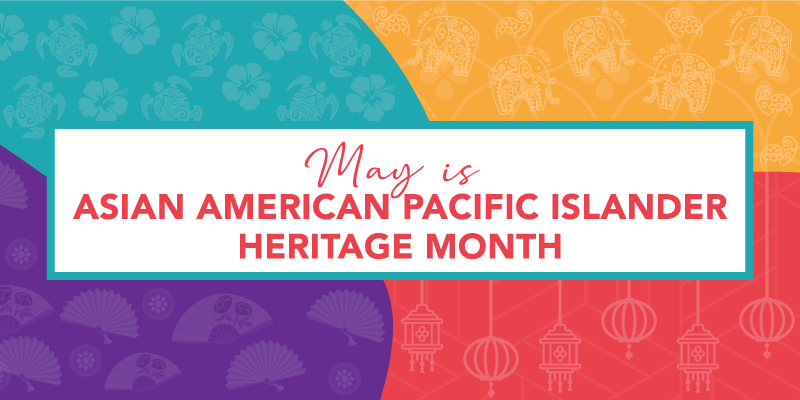 Asian Americans and Pacific Islanders have a rich heritage thousands of years old and have both shaped the history of the United States and had their lives dramatically influenced by moments in its history. Every May during Asian American and Pacific Islander Heritage Month and throughout the year, national organizations and local partners share those histories and the continuing culture thriving in communities today.

How did APIHM come to be? "A joint resolution authorizing the President to proclaim annually a week during the first 10 days in May as Pacific/Asian American Heritage Week" was passed through both the House and the Senate and ultimately signed by President Jimmy Carter on October 5, 1978, to become Public Law 95-419.

The theme for 2022 is "Advancing Leaders Through Collaboration." 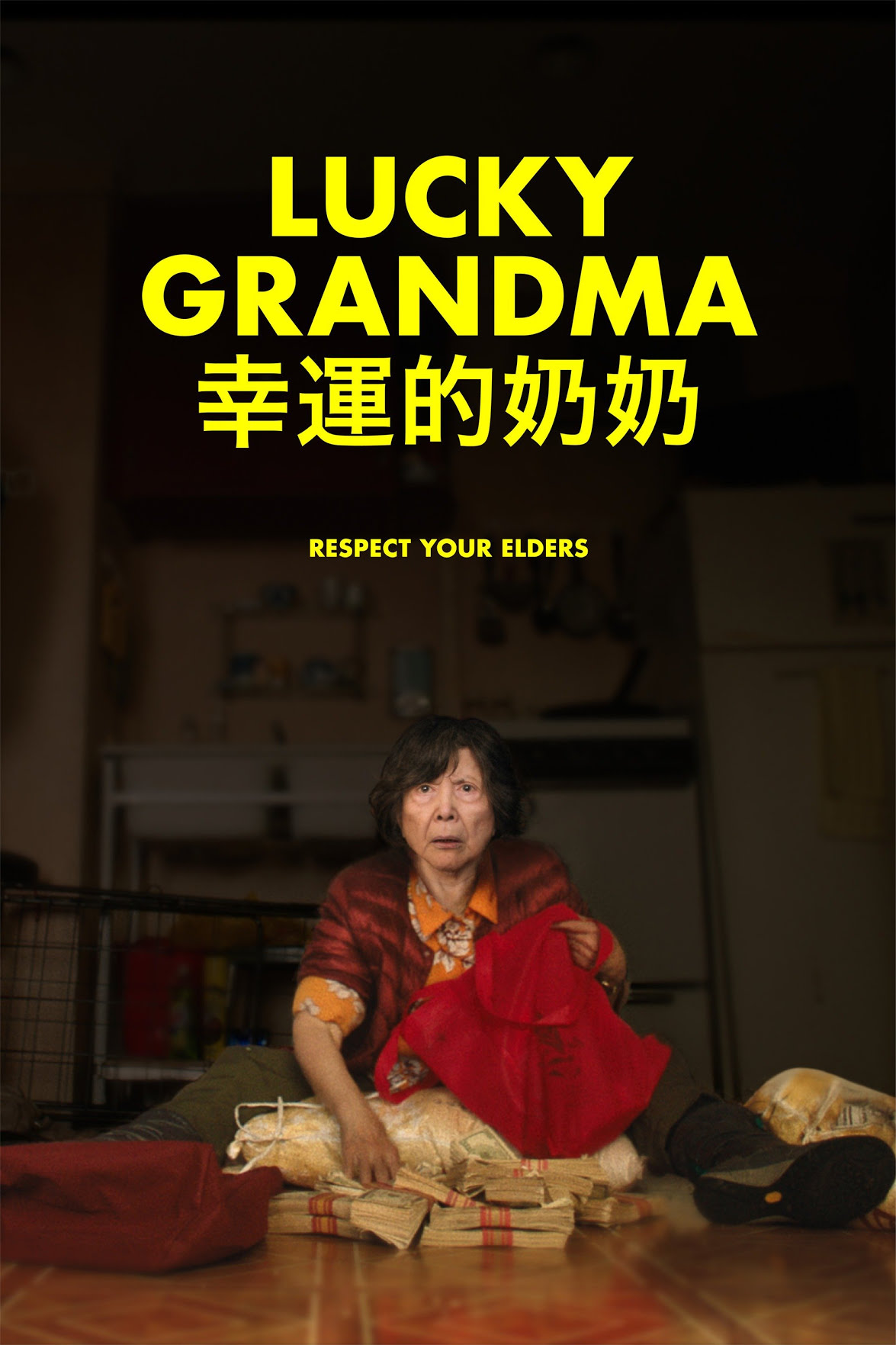 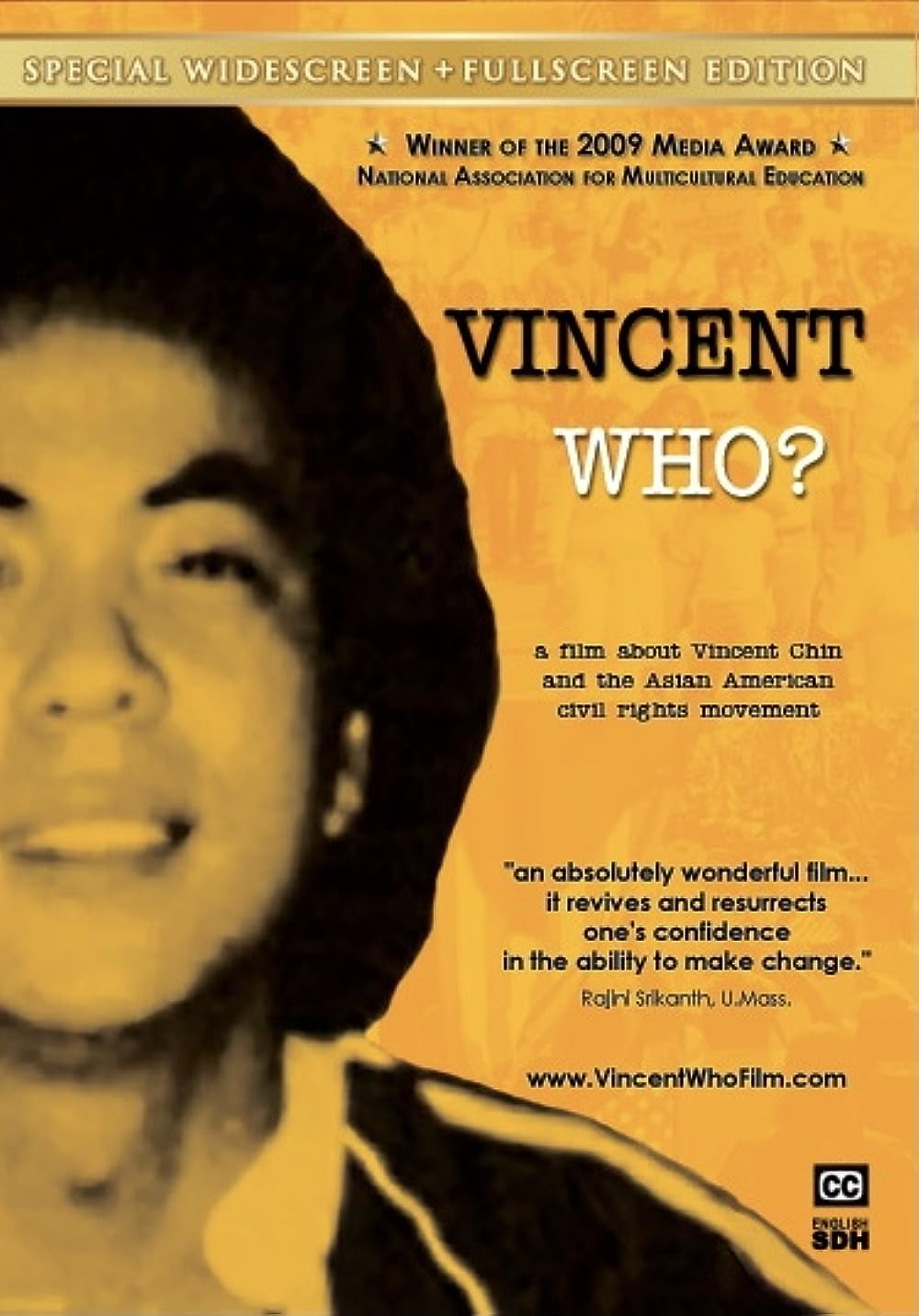