IVC Sets Student on a Path to Columbia

IVC Sets Student on a Path to Columbia 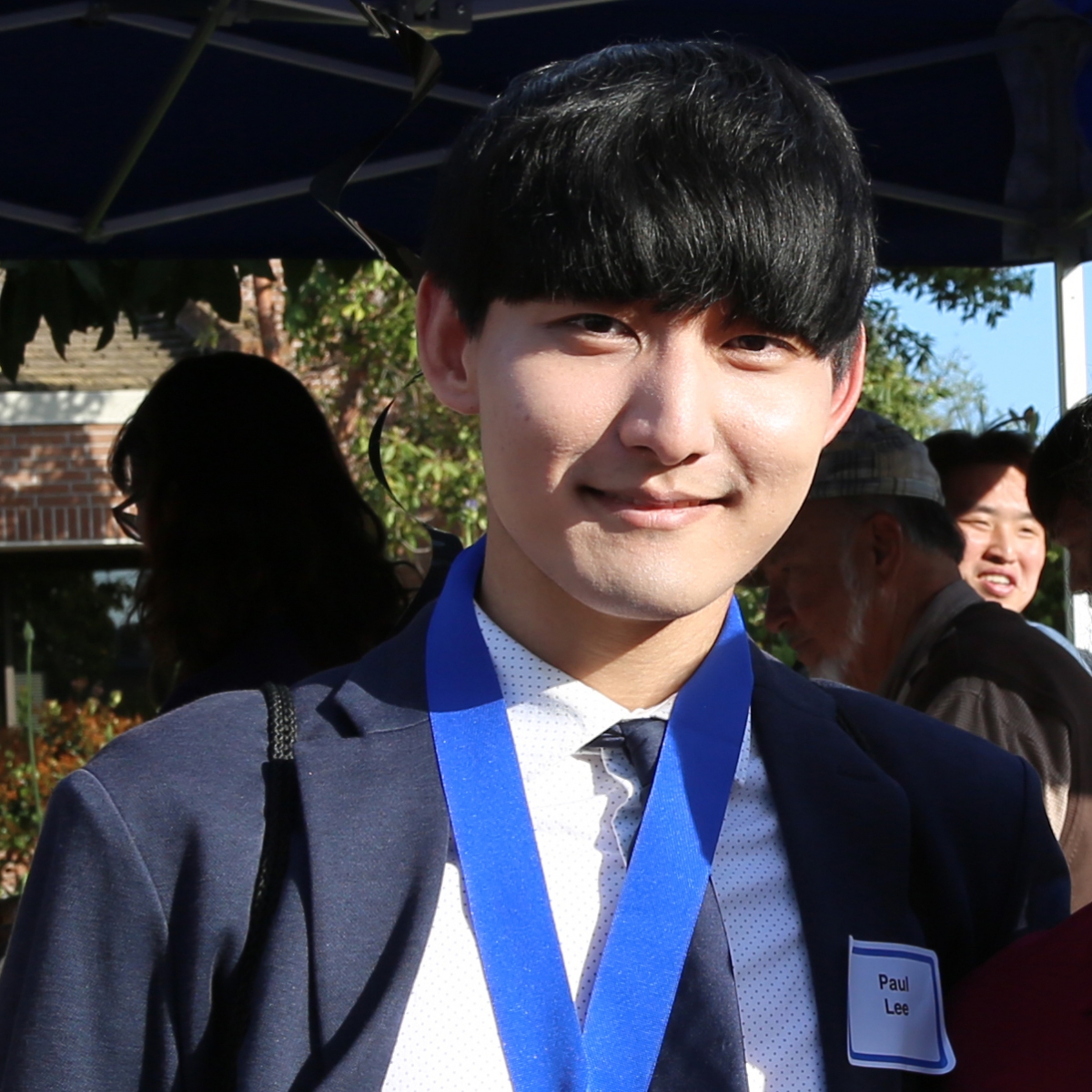 Paul Lee at the Honors Program reception, May 2019

When Paul Lee was struggling with the pressures of high school in Irvine, he gave up hope on his dream of attending a top university. Now, Paul just graduated with honors from Irvine Valley College and will move to New York to attend Columbia University in the fall.

Immigrating to the U.S. from South Korea at age 3, his father’s job as a doctor kept his family moving around for many of his younger years, taking them from New York to Hawaii then to the east coast, and then back west, where they ultimately settled in Irvine when Paul was in middle school.

It was there, in the high-achieving school districts known for their competitiveness, he began to question his academic abilities. Following a lackluster high school performance, Paul was fairly sure that higher education wasn’t in his future, and he began to consider other options.

He decided to explore living in South Korea, and was visiting his family shortly after his high school graduation, when he was recruited on the street by a modeling agency. He decided to give it a try. 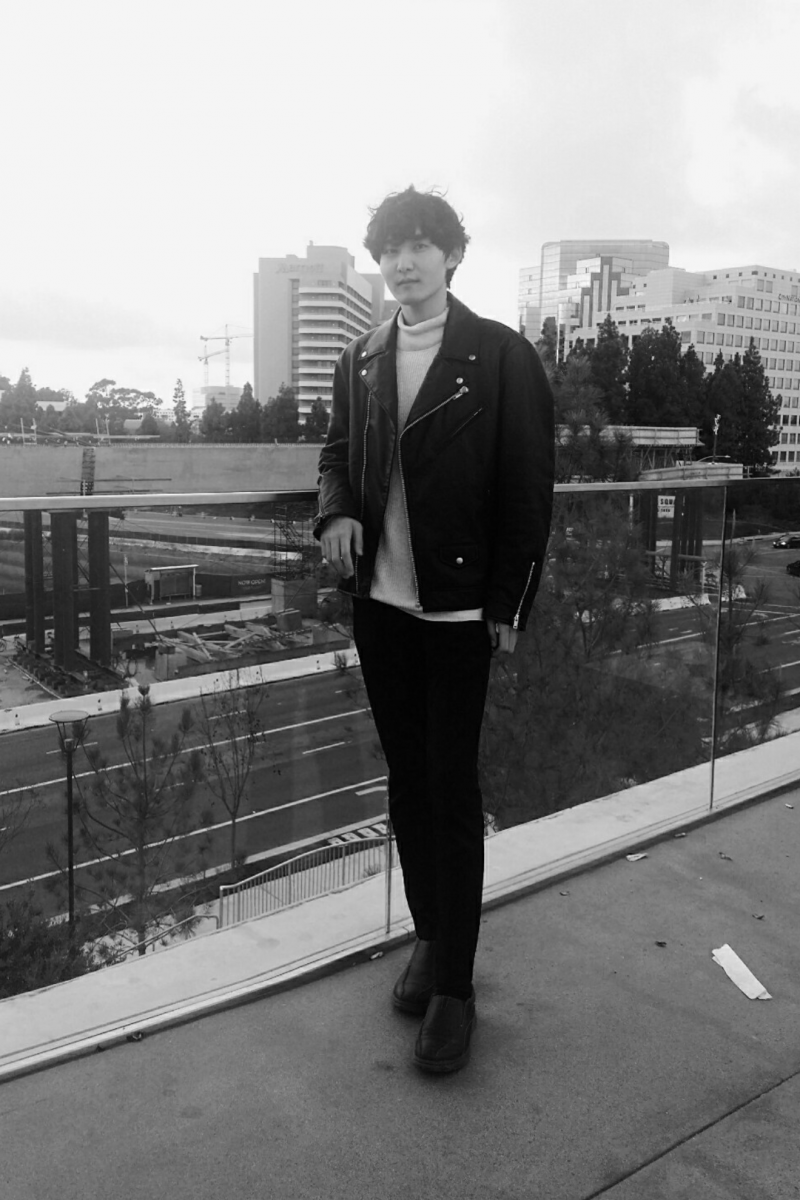 Paul on a modeling gig in Daegu, South Korea

“My experience in high school made me believe that I didn’t have any other options,” Paul said. “So I thought this is really all I’ve got, is modeling. If I don’t try my best and make it through then there is nothing else for me to do.”

Less than a year into his modeling career, Paul had seen some success, but also realized he wasn’t going to thrive in the cut-throat world of Korean pop culture. The modeling world was even more competitive than his high school academic experience and he grew tired of it.

The pressure had created some anxiety and searching for a way to relieve it, he channeled his energies into creating an online emotional support group for teens all over the world. He found the pursuit satisfying and he began to become curious about how he could continue to grow it and help it thrive. 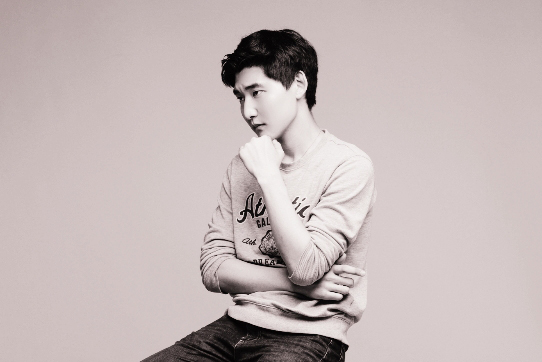 Paul eventually returned home to Irvine and decided that he might be able to find a path to his passion at Irvine Valley College. He enrolled in courses based on what he wanted to learn, not on a course plan or transfer track. He was nervous and excited.

“This was the first time I really started to use education to help me achieve my dream and goals,” Paul said.

“The advantage for people like Paul, who find that [community college] is a whole new experience is that it changes their experience in education and opens up their world,” said Professor Lewis Long, who taught Paul in the Writing 2 Honors course. “The students are able to engage as learners in an environment that really fosters learners.”

He hoped to learn about business, but he also hoped to develop an appreciation of learning. Paul became determined to make something of his academic experience at IVC. He continued to build his course schedule around his curiosities – Japanese, college study skills and eventually, business classes.

“I didn’t take any business-related classes in the beginning, because my perception was that business classes were hard,” he said. “But I did really well my first semester and that kind of blew me away. I didn’t think I could ever get straight A’s in my academic environment.”

Paul continued to challenge himself with more difficult courses like honors economics and writing, and upper-level math courses.

“Paul was a dream student,” Long said. “He is exceptionally smart, and is so self-motivated. One of the things I appreciate about Paul is that he models for other students in the class what it’s like to be a scholar.”

As Paul began his second year of studies at IVC, his outlook started to shift. He began to envision a future for himself, one where he would create a thriving business with brilliant partners. He decided to explore internship opportunities and contacted Carolina Kussoy, a professor in the School of Business Sciences. After hearing Paul’s academic journey and interests, she had the perfect internship connection for him – Wonum, a Korean entertainment company located here in Irvine. 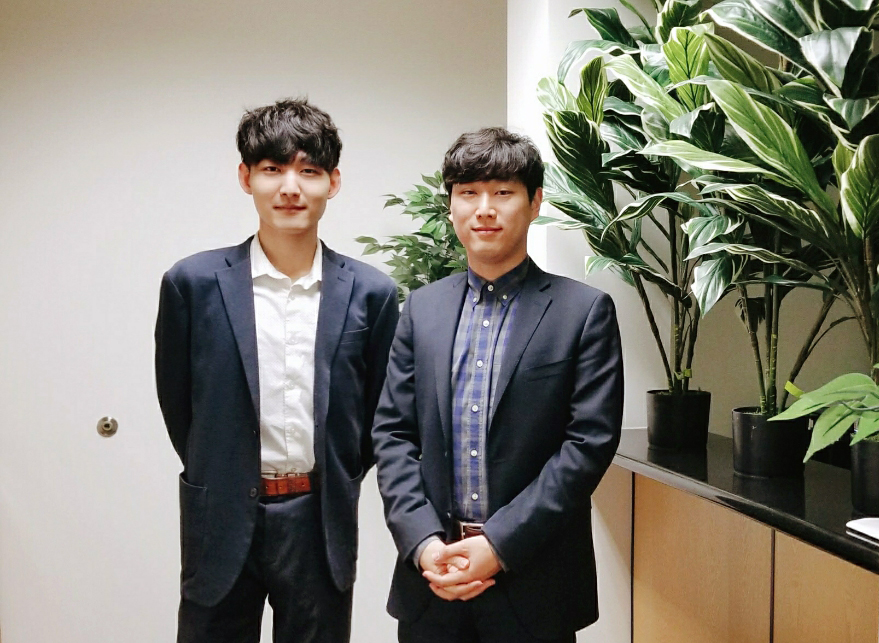 Paul Lee (left) and Peter Rho at Wonum
At Wonum he was able to apply his intellect, class learning and peer support to create algorithms that helped him produce data sets for his bosses in a fraction of the time they’d allotted. His boss at Wonum, Peter Rho, an IVC alumnus, said they were over the moon.
“I was really happy that I was able to help them a lot,” said Paul. “I’m kind of like an opportunist – I’m thinking about how I can use experiences to help me grow. I also learned through this experience the importance of making business connections.”
In early spring, Paul finished up his internship to turn his focus on his next goal – applying to transfer universities. His focused effort paid dividends. In late spring, he received acceptance letters from University of California Berkeley, University of Pennsylvania and Columbia University. Paul’s childhood memories of New York City kept him wishing he could move back. He plans to move to the Big Apple to study financial economics and math at Columbia.
“I’m still really, really curious as to what industry I’m going to go into,” Paul said.  “I’m interested in the tech sector and entrepreneurialism. I think I just really want to work hard at Columbia and enjoy the time.”
Paul credits IVC with being the place where he found his confidence and stepped out of his comfort zone to pursue the next step he had always dreamed of.
“High school didn’t really work out for me, but community college did,” Paul said. “At IVC, I saw the whole image of achieving that dream, of attending a very good college. I continued to believe in that dream, and ultimately, through the help of my faculty members, I was able to achieve that.”​