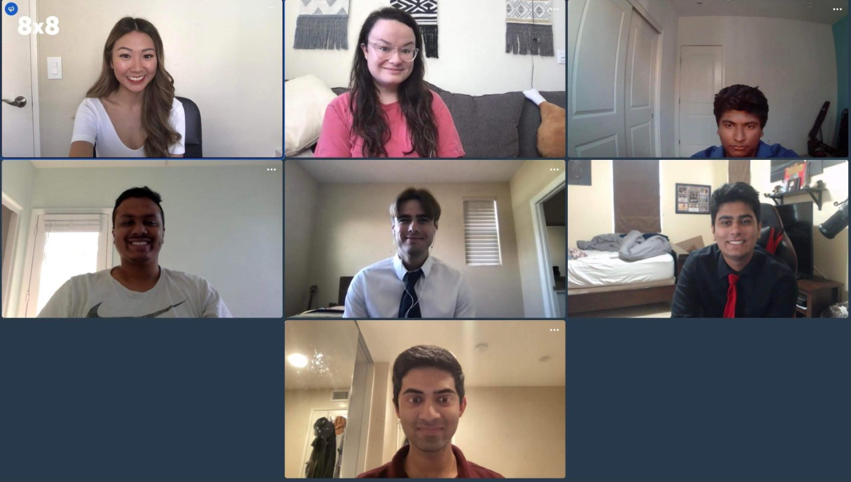 The IVC Speech Team finally had a chance to test their skills at their first tournament of the academic year at the 2021 PSCFA Warm-Up Tournament, held on October 2-3. Sixteen colleges and universities came together to compete at the event, with five students representing IVC. Despite the usual challenges of being virtual, IVC Forensics came out ahead by winning three awards in debate and limited preparation events. Saoud Moon went undefeated in IPDA (individual) debate and received the 1st place Superior Award. His teammate Shivum Berry placed right behind him with the 2nd place Excellence Award. Madeline Pitkin also had a strong showing at the tournament, receiving the 2nd place Excellence Award in Impromptu Speaking.

From October 16-17, the team competed against 32 schools at the 2021 Crossman Invitational. Although this was the most challenging tournament faced this season, it was also IVC Forensics' most successful tournament of the new season. Both Justan Gizer and Shivum Berry beat out 30 other competitors and were both separately given the Gold Medal for IPDA. They were able to debate on topics ranging from single payer healthcare to expanding the Supreme Court, the importance of arts education, and universal preschool. Adding to IVC’s overwhelming success at the tournament, newcomer Faryan Heravi competed in impromptu speaking and beat out 42 other students to take home the coveted 1st place trophy! 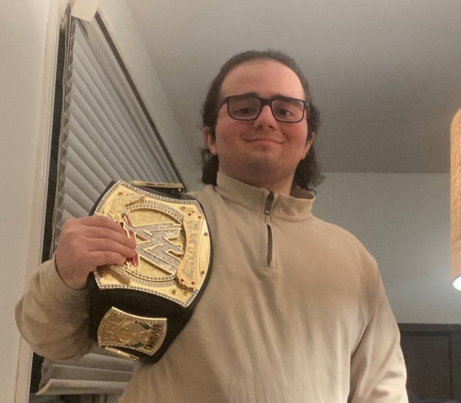 On October 26-31, the team participated in a completely asynchronous speech tournament. The Norene Hockett Asynchronous Speech Invitational was hosted virtually by California Baptist University (CBU) and was attended by 11 colleges and universities. IVC competed in persuasive, extemporaneous, and impromptu speaking. At the conclusion of the tournament, IVC Speech dominated by received several awards including a 1st place in Persuasive Speaking by Sunita Raman for her speech advocating for changes in infrastructure due to climate change. Her teammate Saoud Moon took the 2nd place position for his speech on decriminalizing drug possession. Moreover, yet again IVC Forensics took home 1st place in impromptu speaking, this time with Shivum Berry being named the tournament champion.

The team is looking forward to their next events, including the Robert Barbara Speech Invitational hosted by Cal State Northridge on November 6- 7. Those interested in joining the IVC Speech Team are encouraged to contact Jules French at jfrench7@ivc.edu or Bill Neesen at wneesen@ivc.edu.